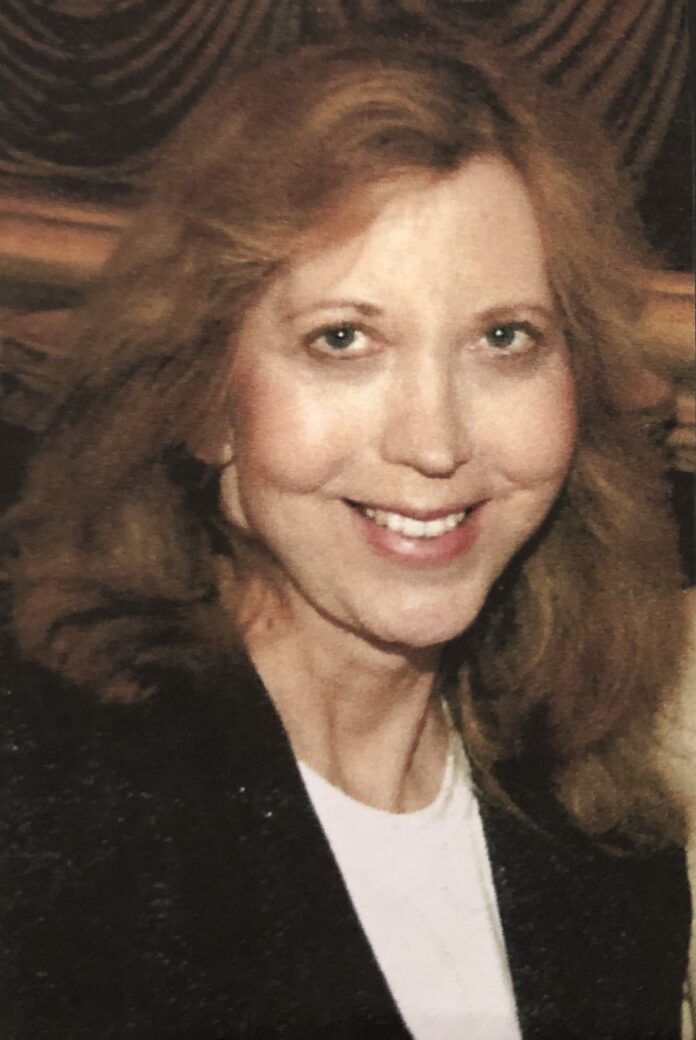 On Friday, October 28, 2022, Florence May Warren Draper passed away at the age of 79 in Los Angeles after suffering a heart attack.  A week earlier, she had celebrated her 24th anniversary of receiving a heart transplant, for which she and her family were forever grateful to the donor and medical staff who provided this miracle.

Florence was born on March 8, 1943 in Union City, Indiana to James Glen Warren and Florence Ethel Ditzenberger.  She later attended Ball State University, received her nursing degree, and served as a Registered Nurse for 18 years.  On January 28, 1983, she married Scott Draper in the Salt Lake City, Utah Temple of The Church of Jesus Christ of Latter-day Saints. Together they raised two sons, Scott Warren Draper and Christian Spencer Draper.

At Florence’s request, no funeral service will be held. She will be interred with her husband at Riverside National Cemetery. She will be deeply missed and bereaved by her family and many friends.