HomeBusiness News106 Years of Injustice: The Continuation of the Armenian Genocide
Business NewsPublicationGlendale

106 Years of Injustice: The Continuation of the Armenian Genocide 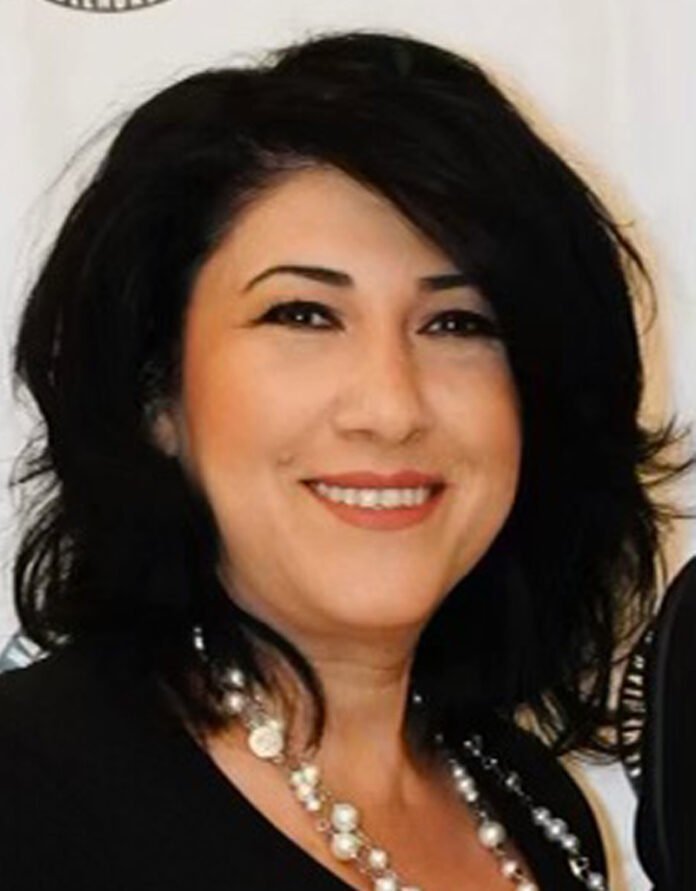 By Lucy Petrosian
Special to the Glendale News-Press

From 1915-1923, the international community stood by as Ottoman Turkey brutally slaughtered and displaced more than 1.5 million men, women and children.
During the early 20th century, courageous efforts like the Near East Relief — americawethankyou.org — aimed to rescue victims of massacres and provide aid to hundreds of thousands of refugees, but little was done to stop the killing or deal with the consequences of genocide.
The inaction of the world emboldened Turkey’s policy of genocide denial, and for decades they aimed to hijack American foreign policy attempting to rewrite history. Today, President Joe Biden has an opportunity to join 49 of the 50 states, as well as dozens of nations around the world, to break that wall of silence and properly recognize the Armenian genocide.
By acknowledging history, our government will put the United States on the right side of history, will further isolate Turkey in its historical revisionism and will take an important step toward real justice for the genocide. Most importantly, this step will put other oppressive governments on notice that crimes against humanity cannot and will not be tolerated.
More than a century after the Armenian genocide, indigenous Armenians continue to face wanton violence and persecution. Beginning in September of last year, Azerbaijan, with support from Turkey, waged a 44-day assault on Artsakh — seizing territories and killing thousands. Sadly, the world’s response was similar for both instances: silence. It is time to break this silence, speak the truth, and, more importantly, take action for the sake of the past, present and future.

Lucy Petrosian is the chairwoman of the Glendale chapter of the Armenian National Committee of America.

Porto Named Woman of the Year