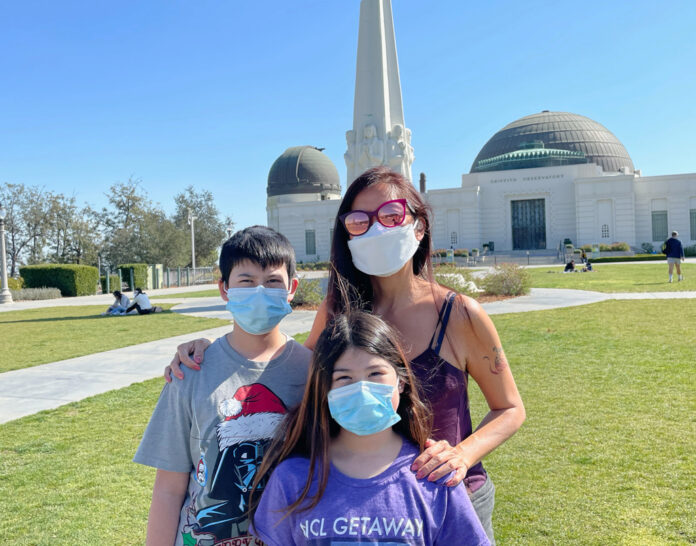 Joann Lo admitted that, in recent weeks especially, she’d found a silver lining to the coronavirus pandemic.
Perhaps it was more of an ironic silver lining though, for when asked about how the steady stream of news reports about Asian American and Pacific Islander residents being targeted by harassment or violence was impacting her family, Lo found a bit of comfort in the need to stay at home and minimize trips out into the public.
“In a way, it’s kind of a relief,” the Glendale mother said in a recent interview, “because we’re not out there in spaces to be subject to these comments or attacks.”

Christian Leonard contributed to this report.

Porto Named Woman of the Year