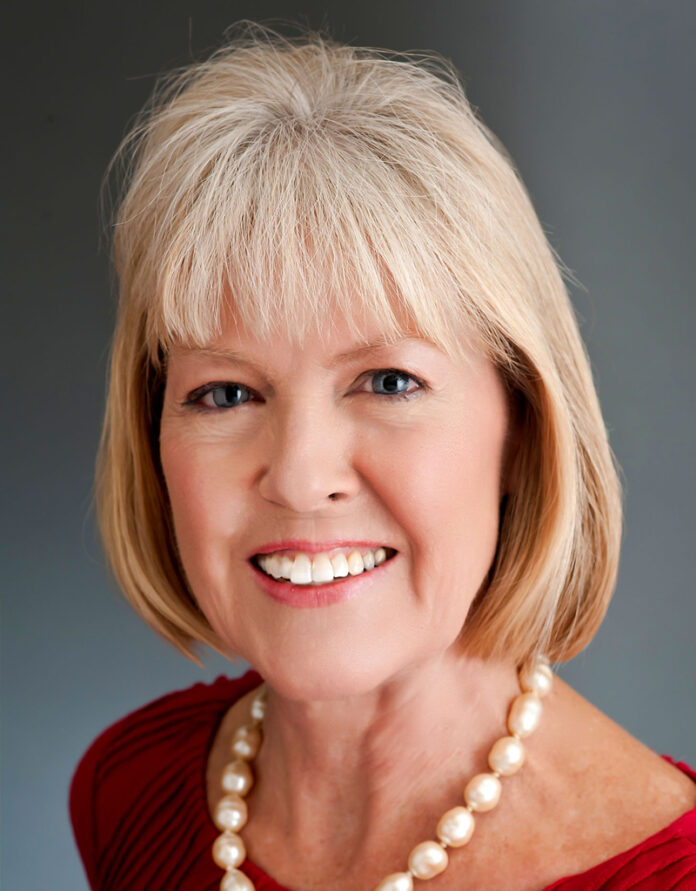 La Crescenta resident Ruth McNevin was honored with the Distinguished Service Award by the Pasadena-Foothills Association of Realtors at the organization’s recent 114th annual Inaugural and Awards Virtual Ceremony. The celebratory event, themed “Leading Change,” honored the “local Realtor community in their public service and fight to protect homeownership, while installing the 2021 officers and directors,” according to a PFAR statement.
McNevin, a veteran Realtor at RE/MAX, has been heavily involved in nonprofit organizations for decades. She recently received the National Association of Realtors’ “At Home With Diversity” certification and in 2021 is serving as chair of the PFAR Professional Standards as well as a state director for the California Association of Realtors.
Nonprofit organizations with which she has been involved include Glendale’s USC Verdugo Hills Hospital Women’s Council, where she has dedicated her energy for 15 years, served as chair for two terms, and volunteered 7,000 hours at the hospital. She has also served on the board of Child Education Center and, professionally, received more than a dozen real estate production awards, having earned her first one in 1999.