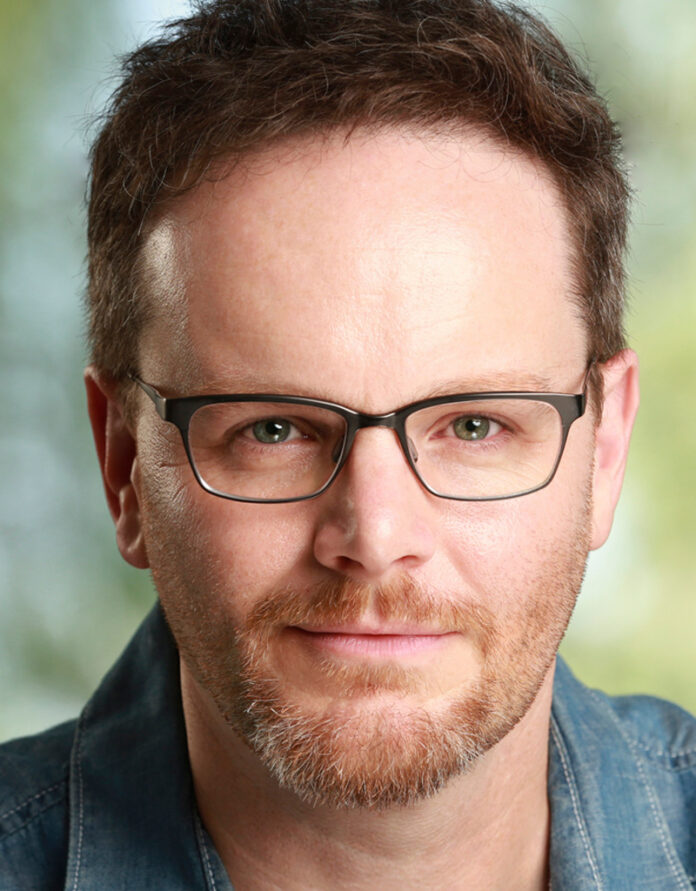 A new film, written and directed by a Glendale man, on the efforts of a World War II U.S. Army Air Corps rescue team will be released on Tuesday. Feb. 2.
The filmmaking effort from writer-director Christopher Johnson of Glendale and producer Mariana Tosca of Burbank blends the final interviews of members of the U.S. Army Air Corps’ 4th Emergency Rescue Squadron with historically accurate, dramatic recreations that spotlight not only the embattled South Pacific theater, but the history of air-sea rescue in military aviation.
“The Greatest Generation overcame the Depression and World War II with the same kind of mettle we need to meet the challenges facing our world today,” Johnson said in a statement. “Sometimes you have to look to the past for the tools and inspiration to overcome the hurdles of tomorrow. My sincerest hope is that people who see our film will feel empowered by those who paved the way so many decades ago.”

The Misty Falls Motion Picture Co. announced the VOD, DVD and Blu-ray release of the documentary/feature film hybrid, titled “Journey to Royal: A WWII Rescue Mission.” The film features Royal Stratton, a lieutenant in the squadron, who leads a deadly mission to save the lives of nine downed airmen adrift in enemy waters of a war-torn South Pacific.
“This film is our offering to service members of the Greatest Generation,” Tosca said in a statement. “Much like the frontline workers of today, the veterans in our story were the first responders of their era. … Having been a resident and community member of Burbank for so many years, I’ve seen the courage, compassion and competence of our own first responders as they’ve battled wildfires, car accidents, emergency calls and now even viruses.
“My appreciation for their service is greatly amplified knowing what they are up against with the unprecedented circumstances of these times.”
The film’s trailer is available on YouTube at youtu.be/GCY8iGVugMg.
Johnson acknowledged that living in Glendale has served as sort of an inspiration for the film thanks to its “rich aviation history that people may not realize.”
“The Grand Central Air Terminal was the home airport for aviation giants Howard Hughes, Charles Lindbergh and Amelia Earhart, and was also home to the Grand Central Flying School, which was one of only nine schools in the country selected to train Army Air Corps pilots,” he explained. “The GCAT became a vital defense base for Los Angeles during World War II and I’ve enjoyed discovering the stories behind this and other historic locations peppered throughout the city. During my many years working in Glendale as a Walt Disney Imagineer, I was fortunate to be able to witness the stunning restoration Disney performed on the main terminal building that now stands as a gleaming reminder of the meaningful ties Glendale has to this important history.”
Journey to Royal will be available on streaming and cable platforms worldwide, including Amazon, iTunes, GooglePlay, Vudu, Vimeo and across hundreds of cable providers, including Comcast, Spectrum, Charter, Cox, Dish and DirecTV. DVD and Blu-ray retailers will include Amazon and all other major online retailers.