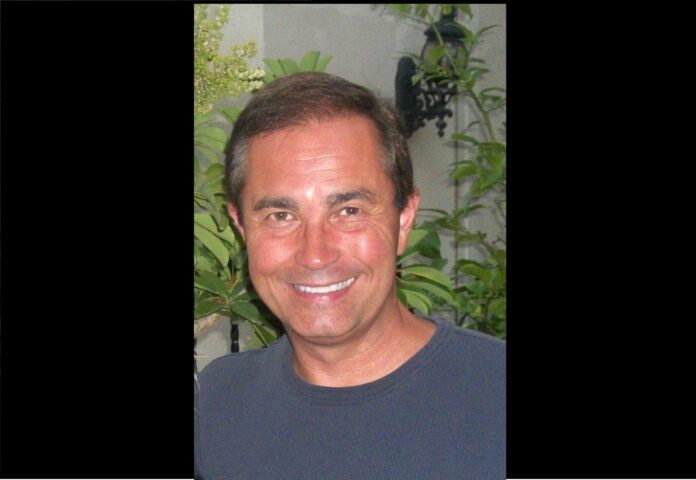 Mark Bryan Kellam of West Hollywood, California, 61, passed away unexpectedly surrounded by his family and friends on September 27, 2022. At the time of his death, he was a reporter and copy editor for Outlook News Group and had a well-storied career with Glendale- and Burbank-area newspapers.

He was born March 30, 1961, in New Castle, Indiana, son of the late Josephine (Adams) Kellam and the late James Robert Kellam. Mark was a 1979 graduate of Tri Jr. Sr. High School in Straughn, Indiana, where he excelled in academics and theater. He was a member of the National Honor Society in high school, editor of the high school yearbook, and won a state award for a speech competition during his senior year. Mark attended Indiana University and graduated in 1984 with a bachelor’s degree in journalism.

Mark returned to take a job as a reporter for the Courier-Times in New Castle, Indiana, before he had the opportunity to accept a job with a larger newspaper company in Dayton, Ohio. He continued to work for Amos Suburban Newspapers until 2001. Mark always wanted some adventure, so he quit his job and moved to Chino, California. He quickly received an editor’s position at the Chino Champion Newspaper. In 2005, Mark became a reporter for the Los Angeles Daily News, and afterward went on to the Los Angeles Times Community News, where he was a city editor for the Glendale News-Press and Burbank Leader. He recently returned to the publications as a reporter and copy editor under Outlook News Group in La Cañada Flintridge, California.
Mark loved theater, dancing and singing — especially karaoke. For many years, Mark was a member of the L.A. Wrangler’s country dance group. He was also known for his playwriting, having plays produced in New York, Dayton, and Indianapolis. Mark loved the ocean and traveling with his husband and friends.

Mark will always be remembered for his warmth and kindness, witty humor, and unique storytelling skills.