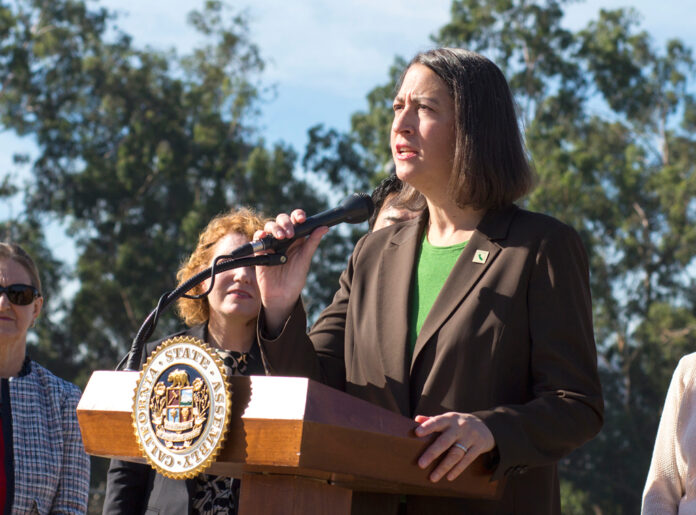 In Laura Friedman’s eyes, the road to politics is paved with land use policy, especially here in Southern California where it is part and parcel of every major issue that troubles the region.
It’s how she got into politics to begin with, and it represents the starting point of much of her legislation, which tends to be focused on three key issues: environmental sustainability, protection of vulnerable populations and her own district. Friedman, who is kicking off her third term representing the 43rd Assembly District, said that the three issues for her merge to end in a singular goal very much in the same manner that they begin.
“Land use is the bread and butter of local government,” she explained in a recent interview. “Even going back to my days on the Design Review Board, it was very much about development, growth and balancing what people want in their communities — private property rights and all of those issues — and I find all of that very fascinating. Having had that background and that experience, I bring that interest into the Assembly.”