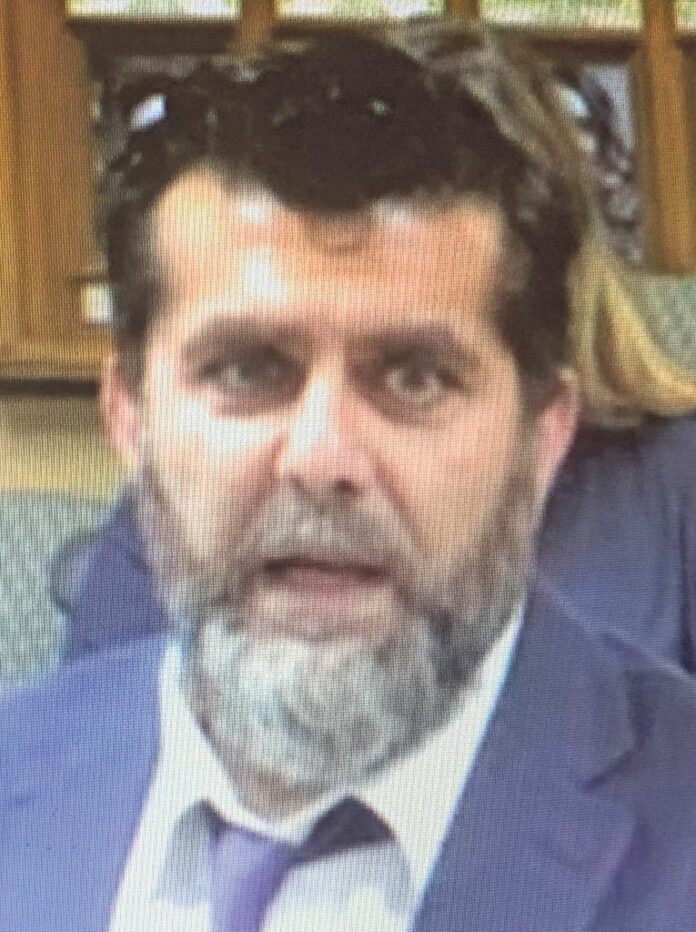 Local schools find themselves in the annual pause between graduation and the start of the next academic year, but Tuesday’s meeting of the Glendale Unified School District defied the typical tone of summer vacation that characterizes assemblies held this time of year.
The topic was pedestrian enough — a presentation by the district’s Return to School Task Force — but with less than two months remaining until the first day, the overwhelming sense of the unknown was palpable.
With a little time to plan, unlike the almost immediate shuttering of school facilities that took place in March due to the COVID-19 pandemic’s onset, board members nevertheless found themselves with at least as many questions as answers when it came to plotting a course for the upcoming 2021-21 school year.
“We will take the framework and the guidelines and vet them with board priorities to get a plan and bring it back to the board for approval,” said Hagop Eulmessekian, the GUSD’s director of student support services, who provided the task force’s report.
“I think one of the things we are trying to do as a task force is to have options for the parents to choose from,” Eulmessekian said. “I don’t think we are going to end up with one option. I think we are going to have more than one option, so we can accommodate parents who don’t want to send their kids to school, parents who want to send their kids to school and everyone else in between.
“Hopefully, things change sooner than later and we can all go back to our traditional way of doing things, but until then, we have to accommodate 26,000 students and their families.”
That daunting task could involve any of four possible options — or an amalgam drawn from them — which include a traditional on-campus model, distance learning, a hybrid of the two or independent study. The traditional on-campus approach would allow 100% of students to return to campuses; hybrid learning would require students to spend half of their time on campus and the other half via remote, or distance, learning; distance learning would have students take all of their classes online, which was the delivery method for the final four months of the just-completed school year; and independent study would provide for 80% distance learning with a 20% on-campus experience. Varying degrees of social distancing would be required, as well, and any plan would be subject to approval by the California Department of Education, the Los Angeles County Office of Education and the California Department of Public Health.
Eulmessekian said the overriding goals of the task force are ensuring flexibility to meet needs while advocating for all students and families, maintaining high-quality instruction and retaining fiscal solvency.
Merely developing those objectives is substantial enough, but Eulmessekian then progressed into other factors, which include meeting the needs of a variety of constituents, such as students, teachers, counselors, classified employees, parents and other community members. He stated that the eventual model would take into account instructional plans for students with special needs and English learners, foster and homeless students, as well as athletics, the visual and performing arts and career technology education. Add to the concoction considerations for bus transportation, cafeteria and janitorial services and the massive technological requirements.
“We have to make sure that the connectivity is 100% there for all our students and our staff, and anything else technology-related also has to be considered,” said Eulmessekian. He pointed out that of the 1,300 certificated staff members, approximately 62% have the Google Classroom application and other platforms, such as Zoom, Clever and Blackboard with which to educate the students, while livestreaming of classroom education is also under consideration. Toss in the special requirements for extra cleaning, if students are allowed to return to campuses, as well as the potential need for personal protective equipment for everyone in the equation.
As for social distancing for on-campus students, Eulmessekian displayed photos of classrooms that had been rearranged to allow for the required six feet of spacing.
“When we went into the classrooms, we were able to put things together like this,” Eulmessekian said, showing a half-empty classroom. “It is doable.”
If extra space is needed to accommodate on-campus students, the GUSD is looking into leasing facilities from local civic centers, churches, Glendale Community College and the Glendale YMCA and YWCA.
“We are exploring other ways to expand the GUSD’s footprint,” said Hagop Kassabian, the GUSD’s administrator of planning and development. Kassabian mentioned that any building used by GUSD students must be inspected by the California Department of the State Architect and that currently GCC is the only facility that meets that requirement.
While acknowledging the importance of the upcoming decisions, board member Nayiri Nahabedian encouraged a measured approach.
“Information is coming all the time, so if you make a decision too early you miss out on what is possible for you because you already went forth with a plan,” said Nahabedian. “It is about a balance between making the decisions in a timely way, but if you rush it and new information is coming you miss out on the opportunities that would have been available to you.” She also pointed out that several universities have already altered previous plans regarding a return to campus for the 2020-21 school year.
“We are constantly monitoring to see what new information is coming forward so we can adjust our plans accordingly,” Eulmessekian added.
The GUSD will be holding future meetings on the matter that will include input from site administrators, teachers, counselors, classified employees, students, parents and community members.
Superintendent Vivian Ekchian said a public planning session will be held on Wednesday, July 8, with a recommendation to the board expected at its next meeting on Tuesday, July 14.