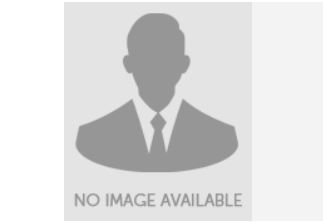 He passed away on March 24, 2022. He was raised in Glendale and attended Balboa Elementary, Toll Junior High and Hoover High School.

Steve’s passion was always his love of baseball. He played varsity baseball at Hoover High and then went on to play at BYU. He received his bachelor’s and master’s degrees in physical education from Cal State LA and, while at Cal State, met Marianne Little. They married in 1966.

Steve taught P.E. and coached baseball and football for 10 years, taught adaptive P.E. and worked for the Security Collection Bureau. He retired in 2012.

Steve was the very proud father to his daughters, Melinda and Sandra, and grandfather to Emma, Griffin and Brady. He treasured family time and adored his children and grandchildren.

Steve was a member of Tropico Kiwanis and was a very active member of First United Methodist Church of Glendale. He loved to sing. He sang in his church choir and with the Towne Singers for many years.

He is survived by his wife, Marianne, daughters, Melinda and Sandra, son-in-law Matthew and grandchildren, Emma, Griffin and Brady.

His great presence, sense of humor and love of life will be greatly missed by his family who adored him and cherished friends.

The life of Steve Cameron will be celebrated on Tuesday, April 5, 2022, at 11 a.m. at First United Methodist Church of Glendale, 134 North Kenwood St.