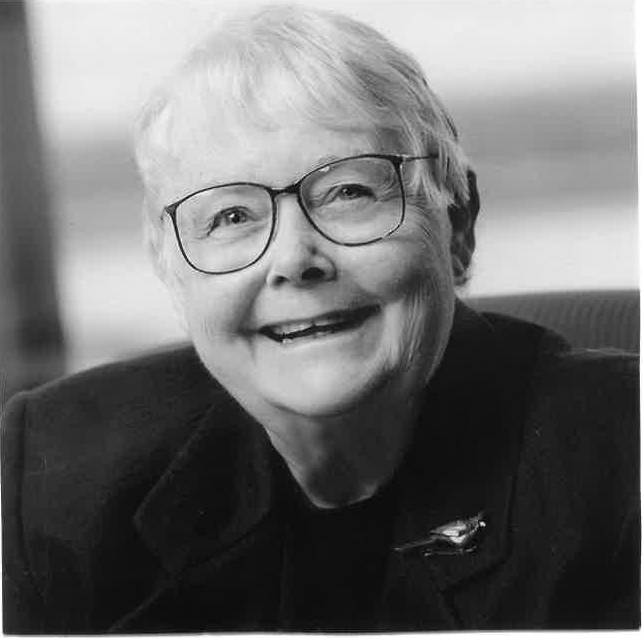 Jean W. Ludlow, 87, passed away peacefully on April 26, 2022 in Atlantic Beach.  She was born in Statesville, NC, spent her early life in Glendale, CA and moved to Jacksonville in 1970.  She retired as public relations manager of Prudential Insurance Co. in 1995 and was a trustee of the Jessie Ball duPont Fund for 20 years, retiring in 2005.

An honor student at Occidental College in Los Angeles and Jacksonville University, she was an active community leader, serving as president of several non-profit and professional organizations, including the Jacksonville Art Museum (MOCA), the Jacksonville Women’s Network, the local chapter of the Public Relations Society of America, the Arts Assembly (Cultural Council) and the Florida Humanities Council, among others.  She served on numerous non-profit and advisory boards.  She was an alumna of Leadership Jacksonville.

She received the EVE Award for Employment from the Florida Times-Union, was given lifetime achievement awards from YWCA (Community Connections) and the Mental Health Association.  She was named Jacksonville University’s Woman of the Community in 2006 and the City of Jacksonville’s female Senior Citizen of the Year in 2010.  She received the President’s Humanitarian Award from OneJacksonville in 2017.

She loved staying connected with friends, reading, and painting (especially postcards).  She was extremely proud of her family and recently had a wonderful birthday celebration being connected to her loving family.

Preceded in death by her father, John Hilton Hodges, and her mother, Lucille Pounds Hodges, both of Glendale, CA, she is survived by her daughters, Susan Burns (Jeff) of Jacksonville, FL and Betsy Hill of Longwood, FL and three grandsons, Brian (Natasha) and Kevin Burns and Scott Hill.

A celebration of life will be held later this summer.  In lieu of flowers, donations may be made to