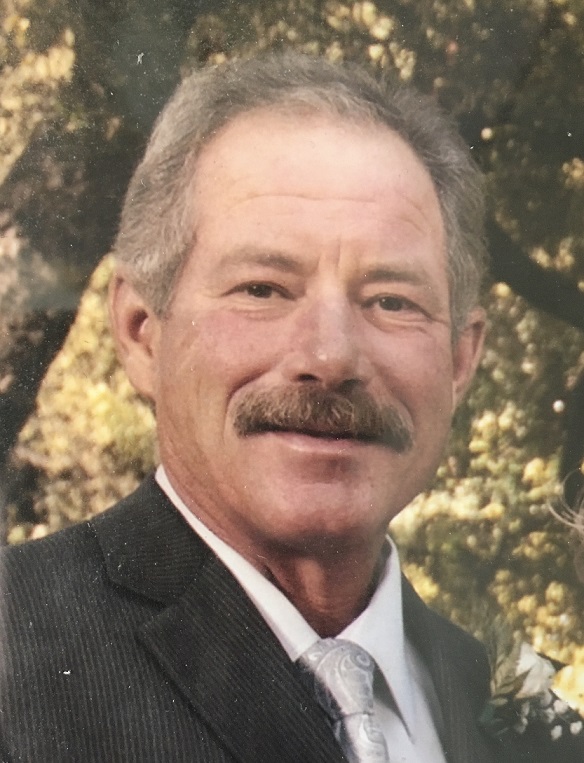 First published in the Jan. 15 print issue of the Glendale News Press.

Gerald “Jerry” Uebel, 67, was a lifelong resident of north Glendale and Montrose, and the son of Ben and Betty Uebel.

He graduated from Crescenta Valley High School and remained close throughout the decades with many friends, including those from his elementary school years.

Jerry had a welcoming, visible and active presence in the community. He served as a Glendale police officer for 25 years, as a patrol officer, working undercover and, for the 10 years leading to his retirement, participating in community policing for the Montrose area. When Hollywood wanted to use Montrose in commercials, TV shows or movies, they contacted Jerry.

For many years, Jerry installed the beautiful Christmas lights and decorations along Montrose’s Honolulu Avenue, adding to everyone’s joy of the season. He often dressed as Santa Claus in the Christmas parade, and provided fun for the youth each weekend with the huge bouncers and slides.

His greatest delight was golfing, which was almost his full-time “job.” Not only did Jerry enjoy the links, he befriended deer on the course that almost came up to him while he spoke to them from the cart.