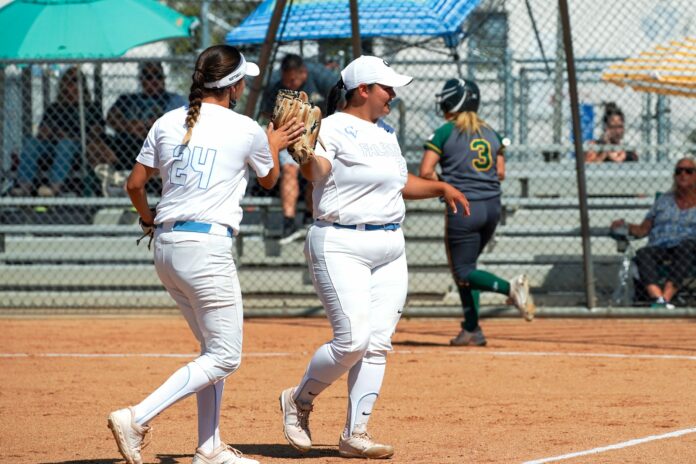 The Crescenta Valley High School athletics department had successful campaigns in a spring season shortened by the COVID-19 pandemic and the CIF Southern Section took notice by including three of the school’s standout athletes in its annual All-CIF lists.

Dee Dee Hernandez, widely regarded as one of the best pitchers in the area, capped her high school softball career with an All-CIF Division 1 first team selection after helping the Falcons claim a fourth consecutive Pacific League championship. The Falcons finished 16-5 on the season and shut out Simi Valley Royal, 5-0, in the first round of the playoffs before falling to Murrieta Mesa, 1-0.

Hernandez has signed a national letter of intent to play at San Diego State University. The lefty pitcher led Crescenta Valley to a CIF-SS Division 3 championship and was named player of the year in 2019. Hernandez has also pitched for the Mexican national softball team since 2018.

The duo led Crescenta Valley to an 11-3 record and a Pacific League crown. The Falcons defeated Chino Hills Ayala, Laguna Hills and Buena High of Ventura before being edged by Alta Loma of Rancho Cucamonga, 2-1, in the semis.