Though Unseen, These Antaeus Plays Are Widely Heard 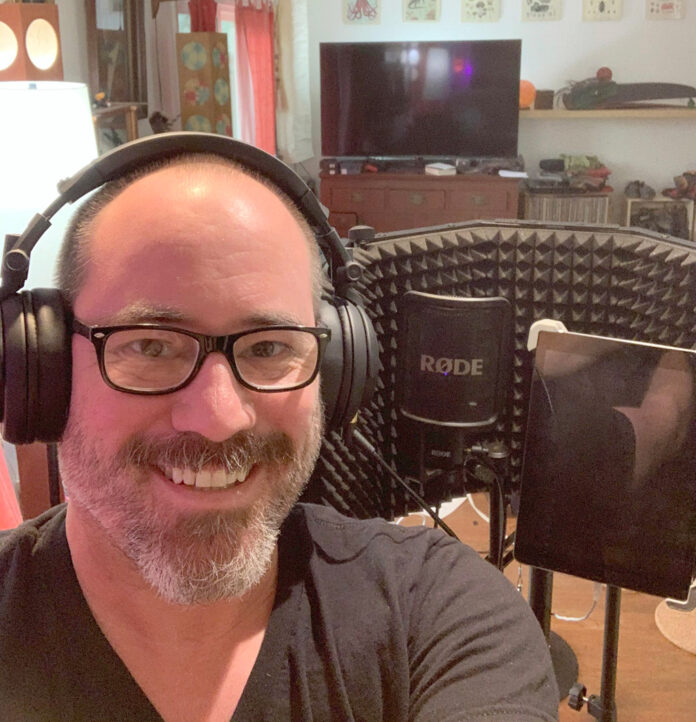 In a time when events of a century ago seem especially significant — 100 years after the Spanish flu pandemic ended and American women won the right to vote, the coronavirus pandemic hit and six women sought the Democratic presidential nomination — the Antaeus Theatre Company unearthed an interesting homage to that era.
With stage productions indefinitely shut down, the Glendale performing arts group was among countless others suddenly out of work nearly a year ago. However, the local troupe did not remain idle. Using homemade recording studio kits, actors recorded audio-only short plays penned and directed by other artists in the theater company, works that told historical stories about Los Angeles’ myriad neighborhoods.
Six of these ZIP Code Plays were released for listening in November, and their success — reflected in their far-flung listenership — has paved the way for a second round of productions that is being planned now.